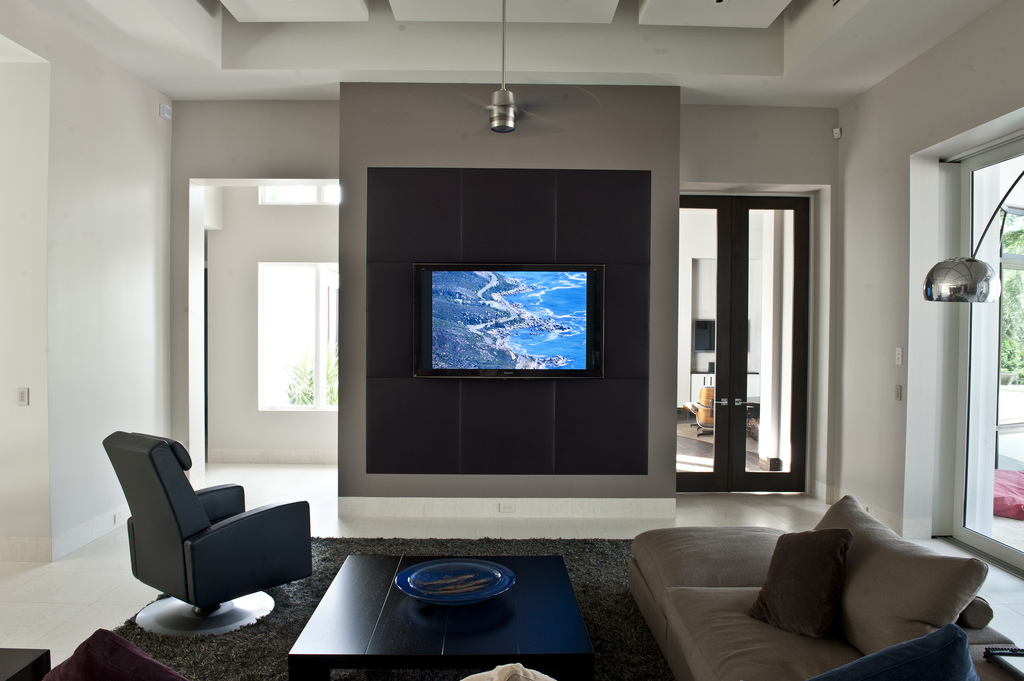 Richlin Interiors is pleased to present American Society of Interior Designers South Florida Chapter (ASID FSC) 2011 Design Excellence Award (DEA) recipient Kelly Reese. Reese was recognized in the Product Design Fixtures-Attached category for her work on a client media wall. “My goal in creating this wall for our client was to strike a balance of function and form, as he had requested. While needing to maintain an efficient way to house the electrical components, I wanted to still provide an aesthetic that was pleasing to the eye. I’m honored that ASID FSC recognized those efforts.” Reese was noted for her achievement by ASID FSC at the 2011 Design Excellence Ceremony and Celebration held September 24. The competition is judged by an anonymous, out-of-state ASID chapter. This year, ASID FSC received a record number of entries. As noted in the award submission, Reese’s vision for the media wall included hiding the electrical elements behind a total of 8 panels. The panels, a mix of both perforated and non-perforated Spinneybeck leather, were then attached to the unit via Velcro. The end result was a focal point that provided a contemporary visual while still achieving the needs of a robust media center. Images from Reese’s Media Wall project can be found by visiting this flickr gallery. “Kelly’s work with RIchlin Interiors has continued to complement and enhance our presence in the Florida interior design community. I’m very proud of Kelly’s recognition by ASID FSC with the 2011 Design Excellence Awards. Her design choices have not only continued to please Richlin Interiors and her clients, but also industry professionals,” said Maxine Corbett, Richlin Interiors Principal Owner and Designer. Reese, an Allied Member of ASID and a LEED Green Associate, joined Richlin Interiors in 2010. Originally from Lancaster, Pennsylvania, Reese graduated magna cum laude from Indiana University of Pennsylvania with a Bachelor of Science degree in Interior Design. Additionally, Reese studied in Florence, Italy with the Florence University of the Arts while studying Italian Renaissance Architecture. Since 1999, Richlin Interiors has specialized in high-end, contemporary and twentieth-century modern designs. As a member of the U.S. Green Building Council, (USGBC), Richlin Interiors is committed to sustainable design and recognizes the impact buildings have on the environment and society.

Richlin International has provided exceptional service and innovative products for Florida’s most luxurious homes since 1999. Specializing in the distribution of high-end European and American contemporary product lines, Richlin Interiors has the privilege of being the exclusive dealer for some of the most luxurious Kitchen, Bath, Wardrobe, and Door brands throughout Florida and the United States. 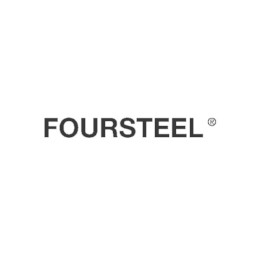 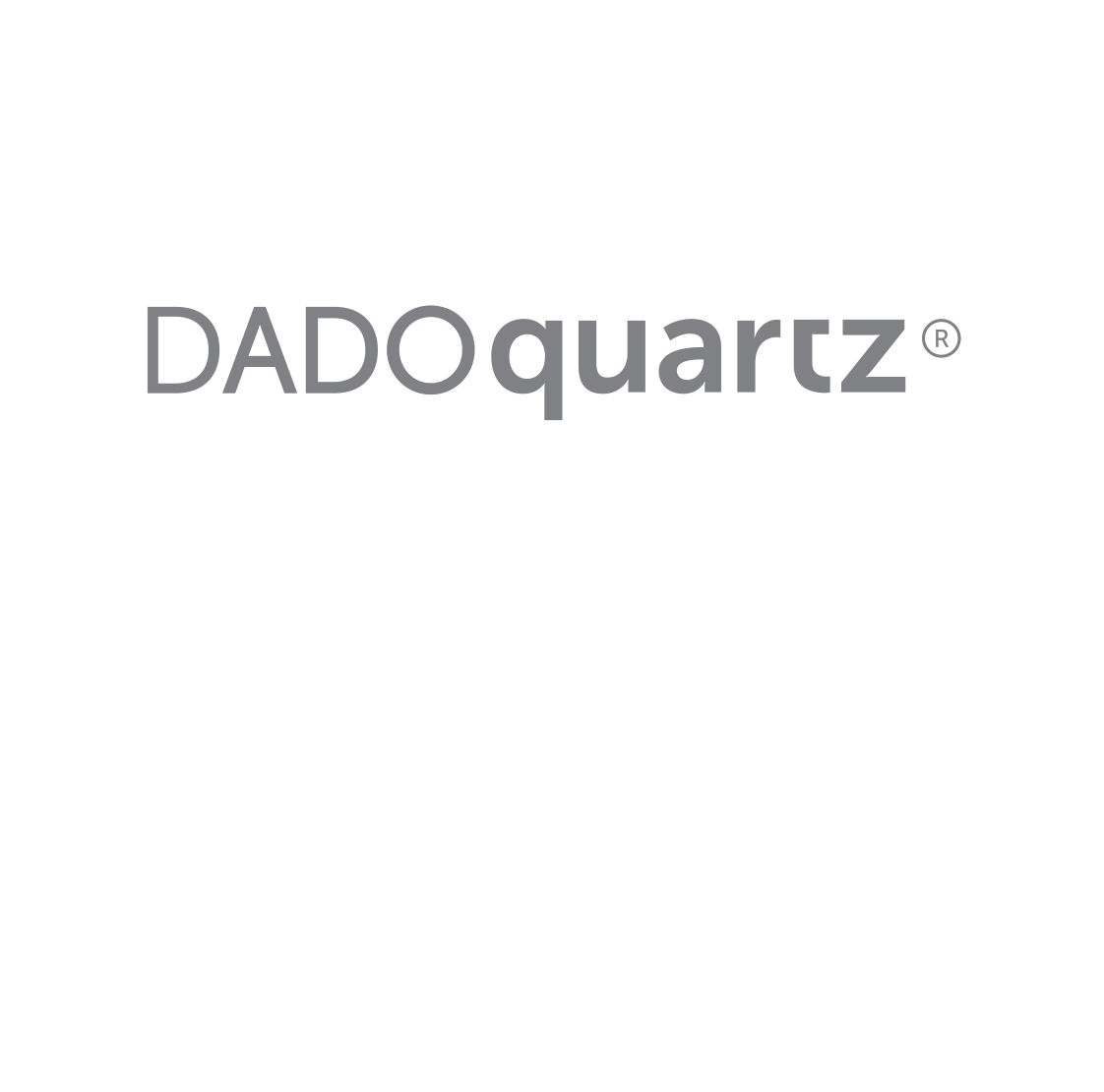 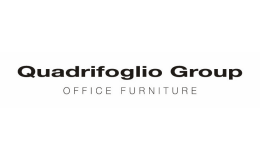 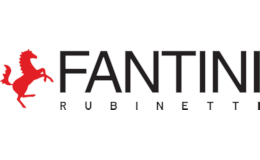 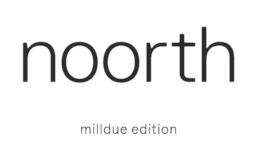 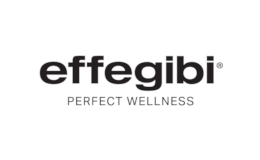 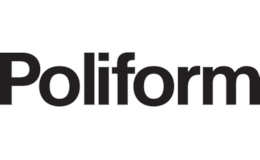